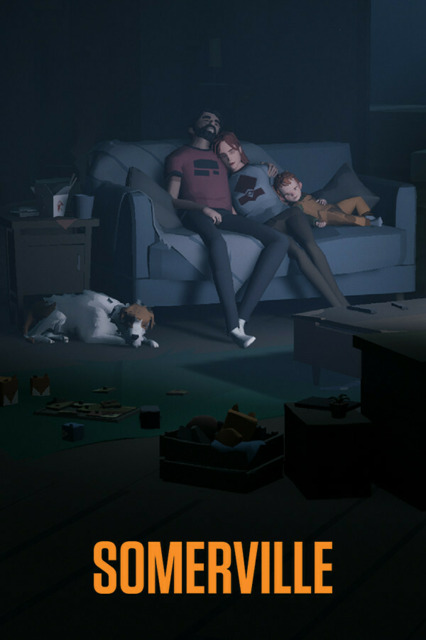 What’s YOUR alien invasion preparedness plan? Does it involve touching the damn alien?

Somerville is a puzzle platformer from Jumpship, a studio headed by ex-Playdead devs. Following an alien invasion the game follows a man trying to surive and find his family amongst the destruction. Somerville is out now on Steam, XBox One, Series X/S, and is available on Game Pass.